The history of automotive paint may not sound like an exciting topic, but it’s actually got quite a history behind it – one that dates back to the Industrial Revolution. From war time to accidents, there are many factors to think about in terms of how car paint has completed its evolution throughout the years.

While most of us only think of it as it relates to auto body repair, it turns out there’s a lot more to it than that. We always use the highest quality paint here at Top Tier, which is why we found this history so interesting.

Let’s take a look at some fun facts when it comes to the history of automotive paint:

There you have it: a brief history of the automotive paint industry. If you need paint retouching, collision repair or auto body repair, get in touch with the pros at Top Tier Auto Body. We know paint, so call us for an appointment at 469-468-9991 or complete our online form.

I’m very impressed with Top Tier bodyshop. They had my car fixed like new. You couldn’t even tell my car had any damage. Also it is very conveniently located near me in Dallas. Will definitely recommend to friends and family.

They did an amazing job with my car it looks exactly as it did the day I bought it from the dealer. And they only use genuine parts which is even better. I would recommend this shop to anyone looking for damage repairs.

Truly the best in the area. Everyone here is extremely friendly, and their amazing work speaks for itself. Being in an accident can be a stressful situation, but everyone at Top Tier Auto Body is polite, helpful, and knowledgeable. I won’t take a car anywhere else. 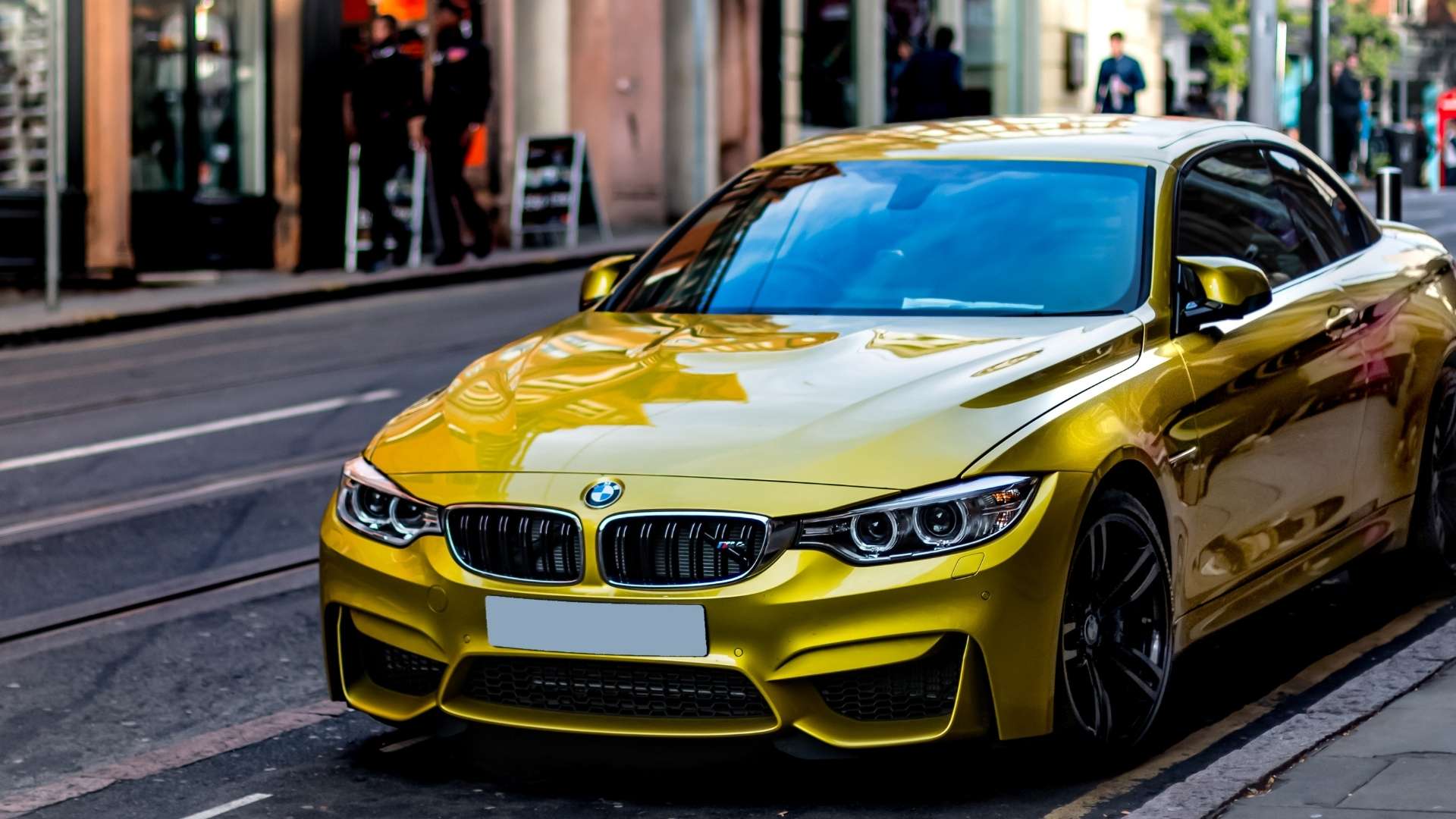 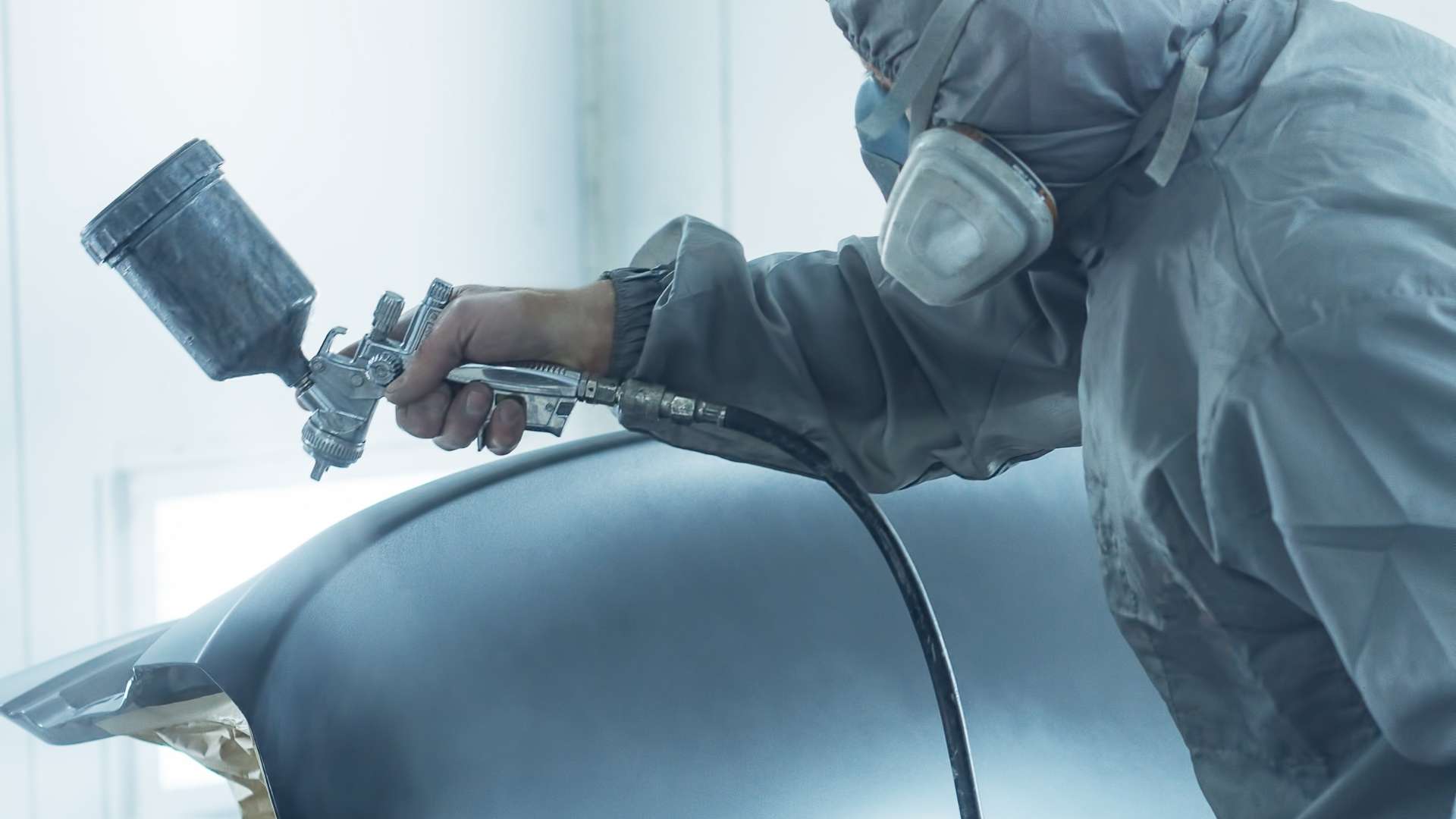 Here’s Why You Should Never do DIY Auto... 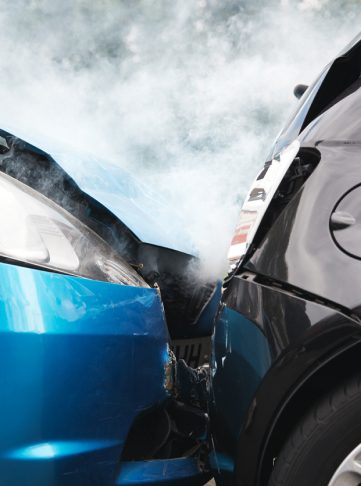 3 Misconceptions About Insurance and Collision Repair 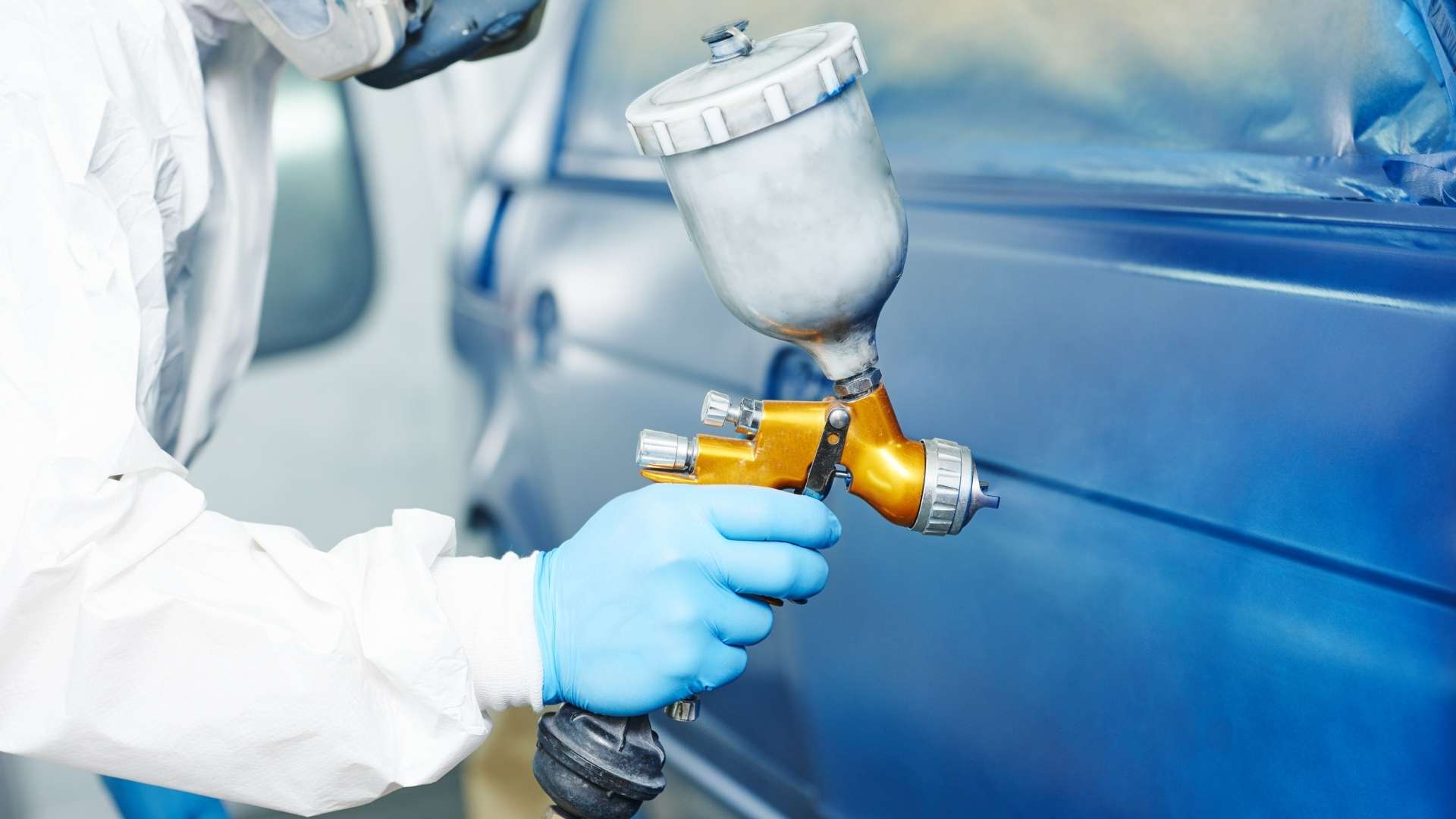 A Look at the History of Automotive Paint 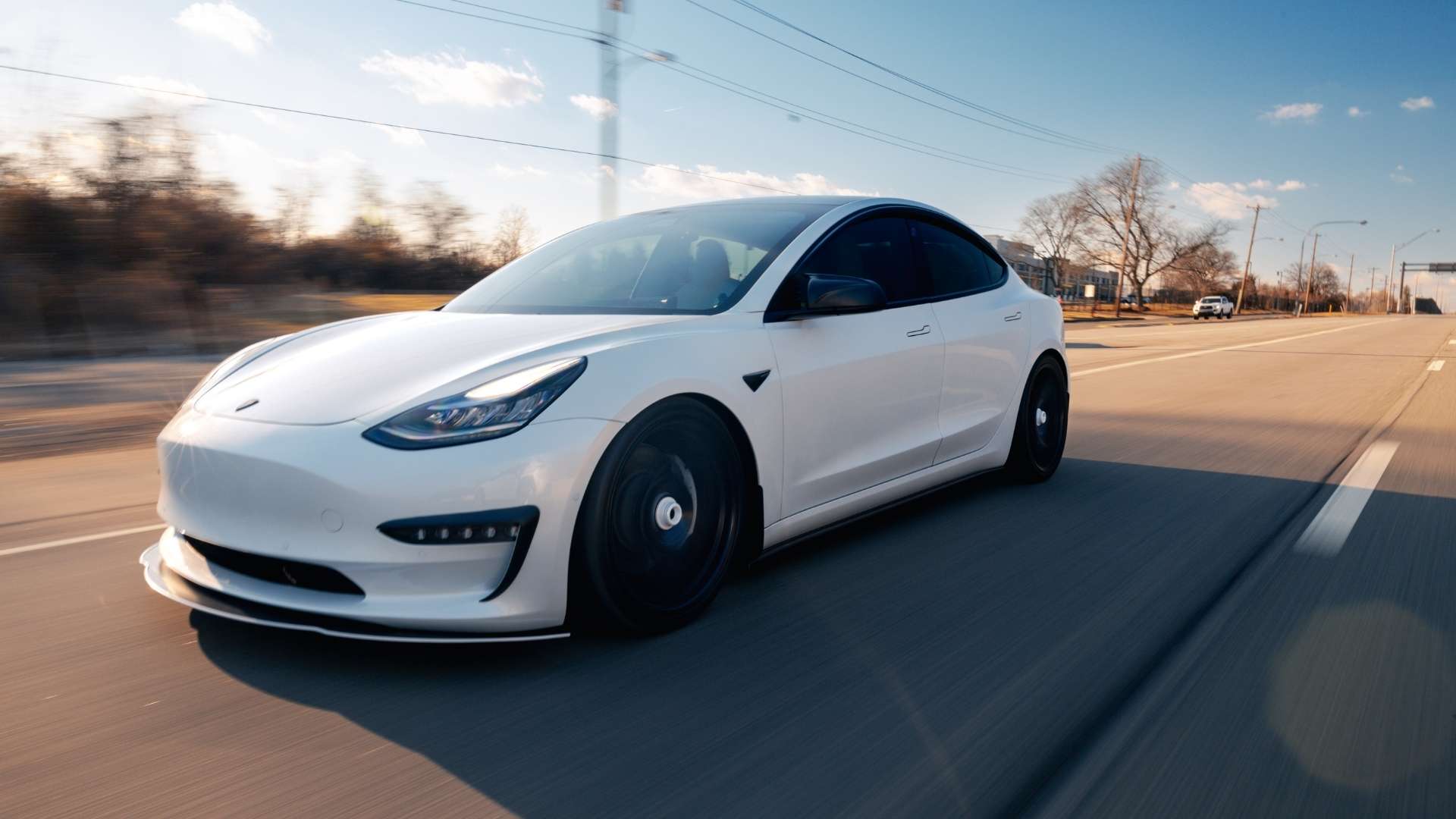 How to Maintain Your Tesla in Dallas 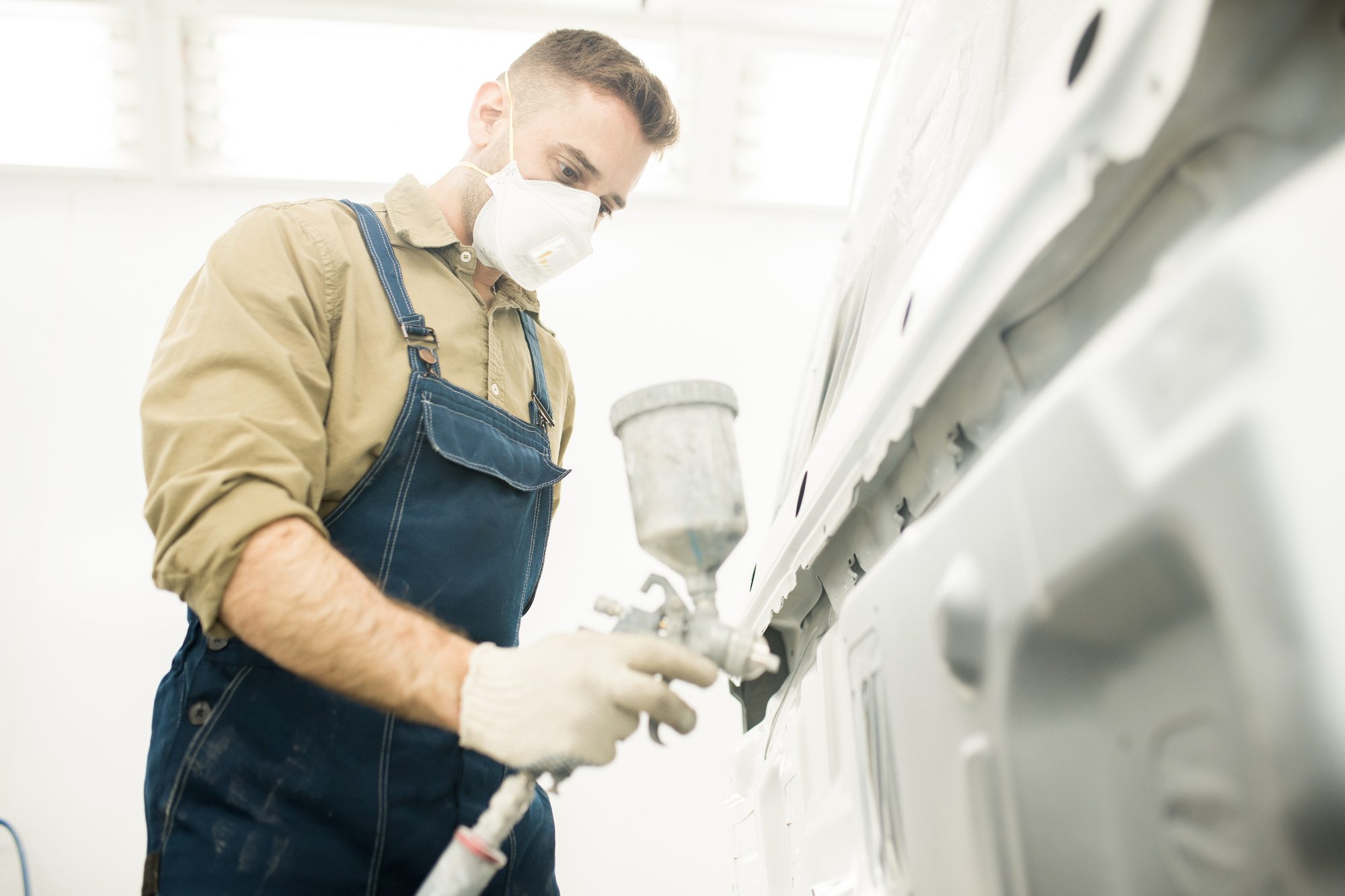 What Do Vehicle Repainting Services in Dallas Include?

Common Auto Body Paint Problems and How to... 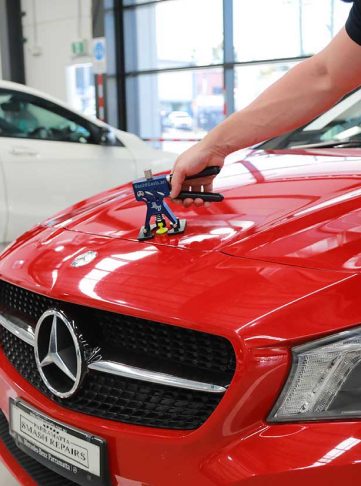 All About Paintless Dent Repair 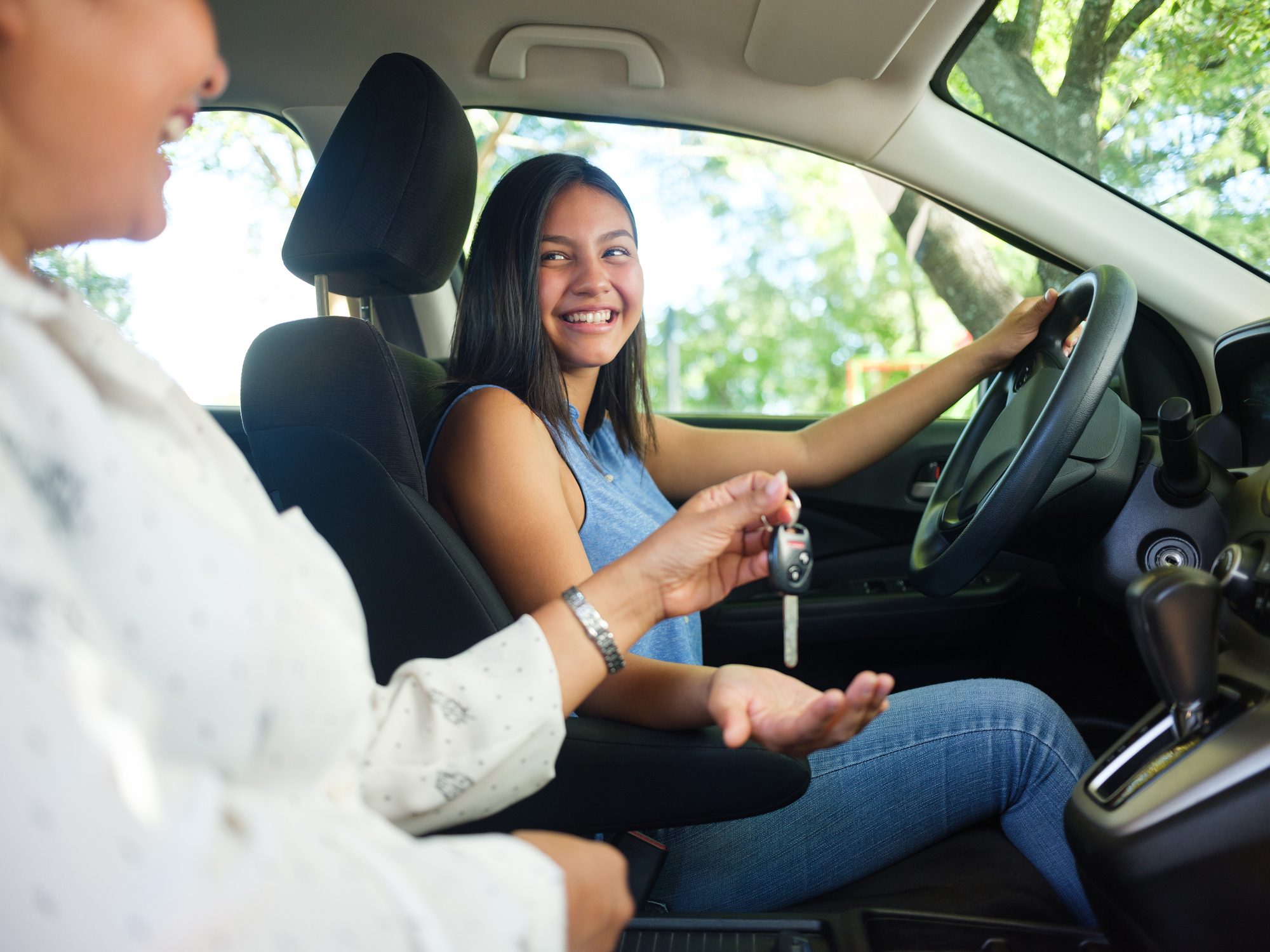